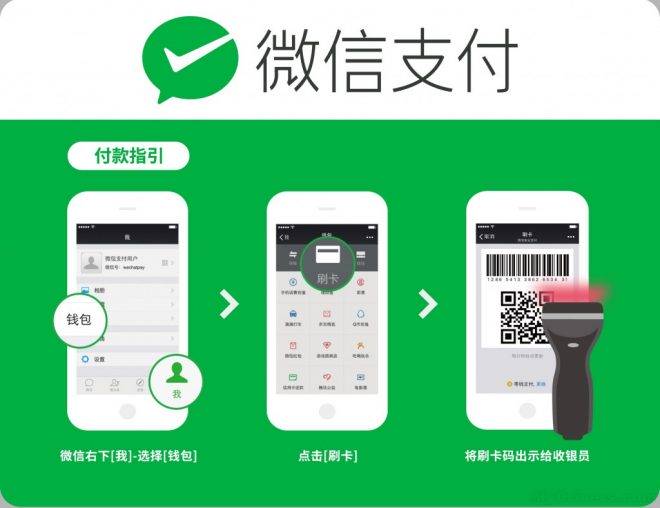 China has taken the lead at an astonishing rate in adapting online platforms as a common mode of payment compared to the rest of the world. In a period of five years (2010-2015) the percentage of digital payments, mostly mobile in the country has increased from 3.5% to 17% for all retail transactions.

The total amount processed through such payment portals in the year 2016 has been 3 trillion USD, with WeChat Pay chasing Alipay with 1.2 trillion USD. This demand for mobile payments became visible after the establishment of these two services, which combined owns 63% of the market share in digital payments today. With 800 million new WeChat Pay users to Alipay’s 450 million, WeChat Pay takes the lead while Alipay leads in payment volumes.

According to the data published in the Tencent Penguin Intelligence Survey, WeChat pay is the primary payment method for offline purchases with 93% adoption rate across tier 1 and tier 2 cities which includes Beijing and Shanghai. Cash comes in second place (39 percent), while debit and credit cards are third.

With respect to the competition, both WeChat Pay and Alipay are directed towards a common goal of minimizing cash transactions in China and are doing their best in expanding overseas by collaborating with local partners and becoming easy and attractive to implement.

As a testament to the central stage mobile payments has taken in Chinese consumers lives, Ogilvy & Maher and Ipsos concluded in a survey of China’s mobile payment market that “[Chinese] mobile payment has permeated all aspects of life and changed basic, everyday habits.”