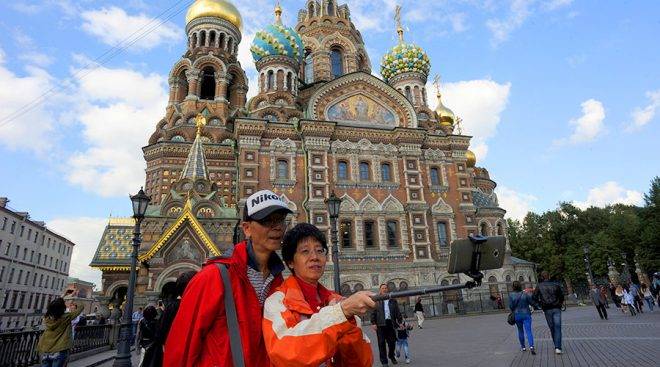 China’s most popular social media app WeChat developed by Tencent Holdings gets listed among the prohibited websites in Russia. An official statement by Russian internet watchdog body Roskomnadzor confirmed the news as WeChat failed to fulfil Russia’s internet regulations. According to Roskomnadzor’s spokesperson, WeChat was blocked over not providing contact details for Russia’s register of “organizers of information distribution on the internet.”

Tencent having launched its app in 2011 haven’t been able to popularize in Russia, however this move may affect Chinese tourists and Russians doing business with China.

WeChat is not the first social media app prohibited in Russia, earlier this week Roskomnadzor listed Blackberry Messenger and Line to be banned as well. All this started after a law passed in 2014 required all foreign social media, search engine and messaging services to store the gathered personal information of Russian users within the country’s boundaries.

Tencent responded to the block stating “We’re experiencing a block and we’re deeply sorry,” on the company’s microblog,“Russian regulations say online service providers have to register with the government but WeChat doesn’t have the same understanding (of the rules),” the official also added that the company is communicating with Russian authorities on the issue.