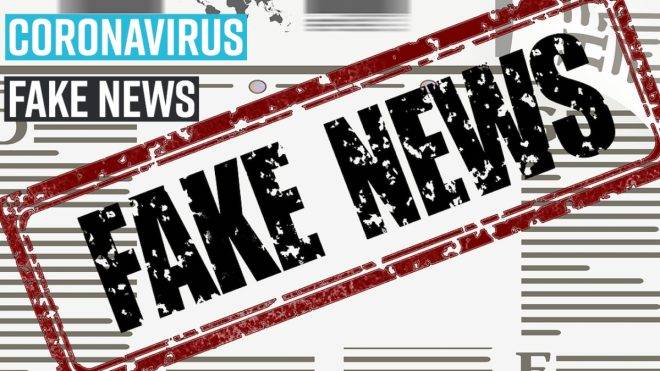 It’s a dark time in the world as coronavirus spreads across the globe. Majority of the infections are contained in Mainland China, the place which seems to be the origin of the virus. Amidst all the chaos, there are people who are trying to survive the catastrophe while others are trying to bring more chaos. The internet has been riddled with fake news relating to coronavirus, and it’s becoming increasingly tough to spot it out.

Information gets saturated pretty fast, because of which the people can give any information that comes their way the benefit of the doubt. WeChat and Weibo are two of the most highest used social platforms in Mainland China. They are the platforms that deal with a whole lot of fake news about COVID-19 on a daily basis. Because of this, they have implemented multiple initiatives to fight and reduce the amount of fake news on their platforms.

Tencent’s in-house team of fact checkers always need to keep themselves apprised of everything related to coronavirus at all times. Even so, it’s hard to keep track of what’s true and that can cause confusion, which is worse than not knowing at all.

Jiaozhen is a team under Tencent that works with medical professionals, professors, local police, news media outlets, etc. in order to get legitimate information and debunk coronavirus related myths.

Their articles can be found on WeChat’s mini program ‘Jiaozhen’, which literally translates to ‘to take something seriously’.

Tencent stated on Weibo that as of February 1, Jiaozhen had provided rumor debunking services over 350 million times just during the virus’s outbreak. It’s still not apparent how many people regularly use Jiaozhen or other rumor debunking programs in China. Some researchers have pointed out cases when the Jiaozhen appeared inadequate.

According to Kajimoto, fake news about coronavirus spreads organically rather than as a targeted campaign. This makes it much harder to track down as compared to political fake news created by resourceful bad actors.

“I think it’s ultimately the news audience and social media users who should be more discerning and take responsibility for the information they consume and share,” Kajimoto said.