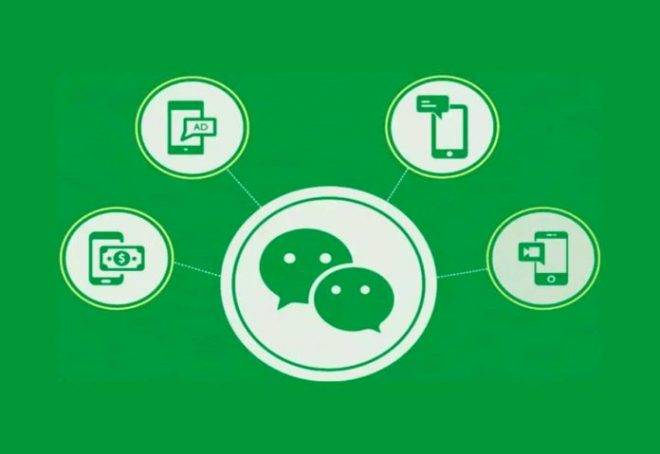 WeChat’s power and influence over the Chinese market is immense. With 34% of all data traffic in China coming from WeChat and users spending over 66 minutes daily on average on the platform, WeChat certainly is one of the most important apps for businesses in China.

Keeping that in mind, for it to work for your business, you need to know how to crack the platform, and that can’t be done if you don’t know what’s going on on the platform right now.

With the advent of 2020, here are some essential metrics and statistics that will assist you in your road ahead to tap the Chinese market.