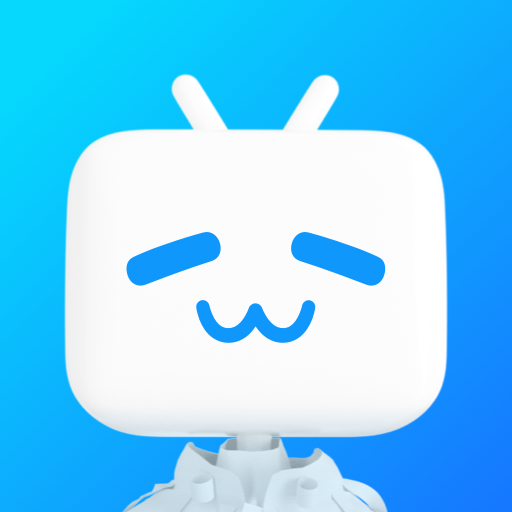 When it comes to establishing a business and grabbing the Gen-Z audience through Chinese video-sharing platforms, forums such as Douyin and Kuaishou that create short-form videos take up the majority of air. Hence, one of the fastest-growing social platforms among China’s Generation Z called the Bilibili is often overlooked.

Bilibili, often known as B site, is a Chinese video-sharing website where users can contribute and read “bullet” chats, which are real-time comments sent while users watch videos. Bilibili is, without a doubt, an ACG (anime, comics, and games) platform at its core and its homepage looks like any other video-sharing site on the surface, but the aesthetics are dominated by anime characters and screenshots from video games. It is because of this content that the daily active user rate has exceeded 65 million, surpassing Youku to become China’s third-largest long-video platform.

Unlike other Chinese video-sharing services such as Youku, iQiyi, and Tencent Video, Bilibili emphasises professional, user-generated material, hence earning recognition as the Chinese version of YouTube.

Users spend over 80 minutes every day on the platform, resulting in 4.7 billion monthly interactions. It also appeals to one out of every two young people in China. The platform has a highly balanced user base of 49% female and 51% male users, making it one of the most popular video platforms in the country.

Why must brands consider Bilbili?

Bilibili’s new e-commerce mini-programs debuted on the platform in April 2019. After Alibaba invested in Bilibili, it changed its online marketing strategy, focusing on e-commerce rather than user acquisition. Because of the evolving Gen-Z lifestyle, which includes online shopping as one of their most popular pleasures, it has recently become a more profitable enterprise due to which many brands are seeking to register an official Bilibili account as a means of tapping into China’s youth market.

Brands can use this platform for branding by using the “Splash Screen Ads”, which usually appear when users first open the App. Such ads were used by brands such as Swaroski to promote themselves among young Chinese audiences. Brands can also use the service to host virtual presentations and live streams.

How can brands leverage the platform?

Businesses can also use Bilibili to promote their products through its marketing platform, “Sparkle” (Huahuo), which can help with monetization by offering features like smart price recommendations, exhibiting sample work, and access to data on followers and user interaction. Another way to promote their business on Bilibili is by partnering with well-known key opinion leaders (KOLs) or key opinion consumers (KOCs) who engage with Gen Z consumers.

How to engage with the audience on the platform?

Two of the most popular ways for brands to engage with customers on Bilibili include partnering with influencers or opening a personal account.  In both cases, it’s critical to have a good understanding of the platform and the target audience. As we all know, the majority of Bilibili users are Gen Z, who are very engaged and on the lookout for authenticity. They are savvy consumers who are well-versed in e-commerce and thus have a lot of options. To win this group, brands should work on creating their brand image and connecting it to a lifestyle, a community, a passion, or an attitude, rather than just hawking their products based on numbers.

Therefore, it is without a doubt that Bilibili has effectively positioned itself as a unique social video platform, with a loyal user community that is deeply involved with the creators and companies that they see as supporting the community. That’s something you won’t find on most other Chinese social media and video platforms, which is why companies should consider Bilibili as a way to reach China’s Gen-Z.