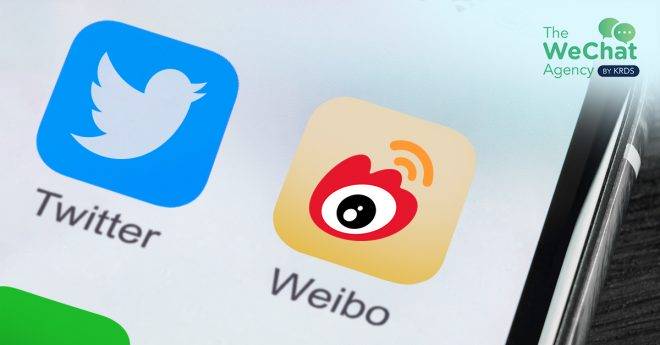 Weibo is often called China’s answer to Twitter but is that actually true? Let’s dig into the specifics of both of the platforms and understand what Weibo is really about.

With over 140 million active users, Twitter is one of the most popular social media platforms in the United States, and the platform was acquired by Elon Musk for $44 billion, about a month ago. In China, Weibo is regarded as Twitter’s equivalent. There are a number of Chinese microblogging sites. The most popular of these is Sina Weibo.

Unlike Twitter, Sina Weibo, which debuted in 2009, was not the first in this space. However, it has increased its user base during the last three years.

Twitter: At first glance, Twitter’s business appears to be in good shape. Its revenue increased by 7% in 2020 due to the pandemic but increased by 45% year over year in the first nine months of 2021 as those challenges faded.

Twitter’s total monetizable daily active users (mDAUs) increased by 27% to 192 million in 2020. It had 211 million mDAUs at the end of the third quarter of 2021, up 13% from the previous year. This expansion was driven by its expansion in other markets, particularly Japan.

However, Twitter became unprofitable in 2020 and continues to lose money in the first nine months of 2021. A substantial chunk of the losses was due to tax and legal charges, but they were also exacerbated by a 30% rise in staff this year.

Twitter also anticipates that the forthcoming sale of MoPub will cut revenue by $200-$250 million next year, making it more difficult to meet its target of producing more than $7.5 billion in annual revenue by 2023.

Weibo: Weibo’s income declined 4% in 2020 due to the pandemic, which lowered ad sales. Its live streaming business has also slowed. However, Weibo’s income increased 39% year on year in the first nine months of 2021 as those businesses recovered. Analysts anticipate a 37% increase in sales for the full year.

Weibo’s total monthly active users (MAUs) increased by less than 1% year on year to 521 million at the end of 2020. However, it concluded the third quarter of 2021 with 573 million MAUs, a 12% increase from the previous year.

Weibo, unlike Twitter, has been consistently profitable under generally accepted accounting rules (GAAP). Its net income fell 37% in 2020 but increased 10% year on year in the first nine months of 2021 as pandemic-related challenges faded. Analysts predict that its net income will grow faster in the fourth quarter and by 54% for the year.

They predict Weibo’s revenue and earnings to climb 12% and 29%, respectively, in the coming year, which is still outstanding growth for a stock that trades at only ten times forward earnings

If you’re a business looking to expand globally, or considering entering the Chinese market for the first time, this article should be a good guide. Both Twitter and Weibo have their advantages and disadvantages, so there’s no one-size-fits-all solution here; instead, it’s a matter of researching your target audience and deciding which platform is best to your needs. It may even make sense to maintain a presence on both—if nothing else, that will allow you to reach customers at both ends of the spectrum.

Though the features of Weibo outnumber those of Twitter, and revenue for the Chinese platform appears to be increasing, it is still too early to determine whether Twitter will be replaced (or at least complemented) by Weibo. However, with Weibo’s recent development and expansion, it is certainly a unique alternative to Twitter.

Read more about Weibo and its recent status here.

If you wish to know more about Weibo and other Chinese social media platforms, please contact our team. We use our knowledge and expertise to help businesses build meaningful partnerships and develop their network among Chinese customers. For additional information, please contact at contact@thewechatagency.com.