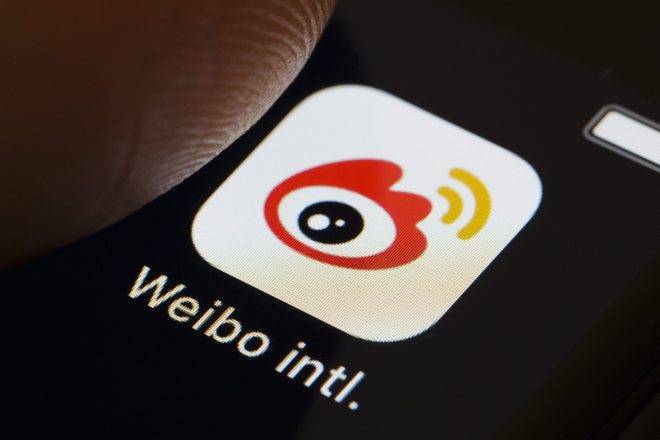 Meanwhile, WeChat, China’s most popular social media network, has more than 1 billion monthly active users all on its own. This suggests that the app and other social media giants, in general, are used by nearly all Chinese citizens.

However, ever since China set up the Great Firewall of China and internet censorship, in 2008, western social media giants like Facebook, Twitter, and YouTube can no longer be accessed in China. As a result, in 2009, Sina Corporation launched Sina Weibo, a microblogging site similar to Twitter and Instagram, to replace the social media giants.

Because of this, among all the ‘Twitter lookalikes’ that were launched after 2009, only Sina Weibo, has been around to tell the tale. With more than 300 million monthly active users since its launch, Weibo became China’s biggest social media platform after Tencent’s WeChat.

Despite the platform’s success since its launch, its supremacy is now being challenged by competitors like WeChat, Toutiao, Zhihu, Douyin, and others. But despite the fact that Weibo has lost some of its shine as China’s social media leader, it is still expanding rapidly, making Weibo marketing a vital tool for companies looking to expand into the country.

The following features on Weibo can help brands gain visibility in the China market:

Despite its ups and downs, the platform is on the rise in 2021. Sina Weibo has 566 million monthly active users in the second quarter of 2021, an increase of 43 million from the previous year’s second-quarter total. The Chinese version of Twitter has quickly risen to prominence as China’s go-to micro-blogging destination.

In addition to text, Sina Weibo users can include photos, gifs, and videos in their posts. Weibo now allows users to post audio, video, and photo files, as well as animated gifs. Besides being able to follow friends and celebrities, users may also send and receive messages and search for information using keywords.

As for the Weibo user base, compared to WeChat, Weibo has a significantly younger base. Weibo users are quite young: 30% of them are under 20 years old and 48% are aged between 30-39 years old. This is a significant factor for the placement of your brand and products in the Chinese market. Weibo is also a very dynamic and animated site, and users expect businesses and KOLs to engage at a high level and respond quickly to their posts. Chinese users, particularly Gen Z users, frequently use Weibo to learn about new companies and promotions from major influencers in the industry.

In conclusion, compared to other social media platforms, Weibo has a powerful ability to connect with the younger Chinese audience. Thanks to its vast user base, user affective states and engagement rates,Weibo is still on the rise. As a result, if you are looking to grow your brand presence in China and your target audience consists vastly of Gen Z, then you need to use social media platforms like Weibo.