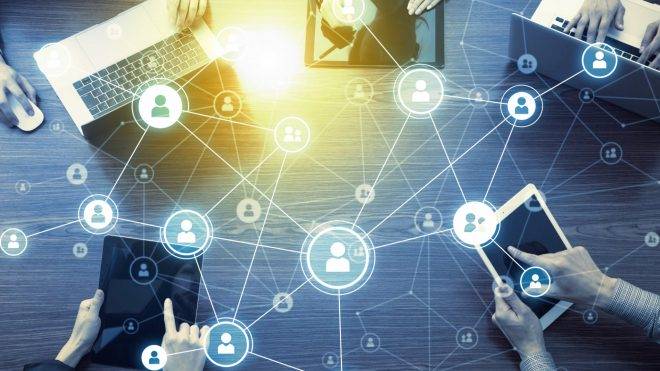 Linkedin, the world’s most popular professional social networking site, recently announced that it will cease operations in China due to a “significantly more challenging operating environment and greater compliance requirements in China,” according to Mohak Shroff, LinkedIn’s senior vice president of engineering. LinkedIn has been the only major Western social networking platform operating in China for nearly seven years.

China was LinkedIn’s second-largest market behind the United States, with over 54 million users. They would lose access to a platform for networking with professionals from other nations as a result of its departure. There are none with a similar global reach in China.

However, there are a few Linkedin alternatives to consider for users in the world’s most populous country, and here is a list of a few of them.

You may acquire access to relevant firms, clients, and investors by using MaiMai instead of wasting time on other random and foreign platforms looking for the right partners. And since China’s corporate structure is so complex, such platforms make it easier to communicate directly with the company’s decision-makers.

Unlike LinkedIn, Angelist focuses on entrepreneurs and industry newcomers interested in pursuing a new career path.

If you’re wanting to invest in a startup, raise capital for your own startup, or recruit professionals for your firm, AngelList is the place to go.

Xing is a European-Asian version of Linkedin, with over 200 countries represented and a multi-language (over 16 languages) interface to aid networking in a culturally varied world.

Another appealing feature is the opportunity to attend events organised by Xing’s “Ambassadors,” where professionals may network, share ideas, and seek business guidance.

Hired is a great place to look for a job if you’re looking for one. They’re a two-sided marketplace that connects cool companies with tech talent while also providing free professional profile hosting.

Meetup is the most preferred LinkedIn alternative because of its corporate features, social features, easy registration procedures, and new “virtual interview” tool for speeding up recruitment processes.

Meetup will keep you up to date on any events that may be of interest to you and are strongly recommended when applying for jobs at startups. It is used by 16 million people in 196 countries throughout the world.

Overall, it is critical to emphasise the significance of networking in China. Many contracts and economic ventures are agreed upon based on people’s contacts. So, if you want to flourish in the very competitive Chinese market, you’ll need to make some “good friends” who can assist you and your company.

So, regardless of which platform you choose to join, social business networking is important and may assist you in developing these contacts, which can help you grow your business in China.

If you require further support with setting up your account please contact our team. We use our knowledge and expertise to help businesses build meaningful partnerships and develop their network among Chinese customers. For additional information, please contact us by phone – Shanghai or Hong Kong