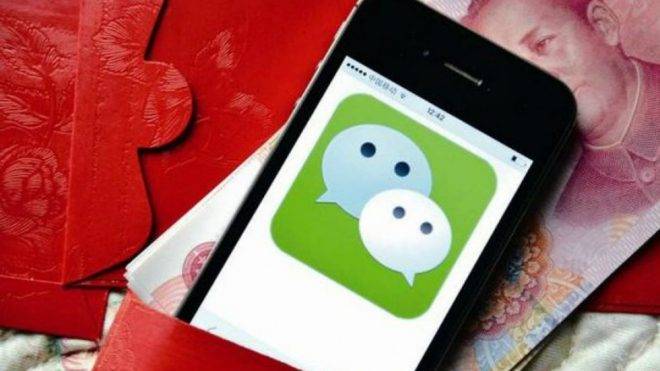 2018 is the ‘Year of the Dog’ according to the Chinese calendar and it was celebrated with grandeur. Families get together to celebrate New Year and tradition involves exchange of red envelopes with ‘lucky money’ along with positive wishes. With the modernization and technology advancements, this tradition is now also practiced via digital medium. It was in 2014, when WeChat, the mobile instant messaging service introduced the ability to send virtual red envelopes of money to your phone contacts via its mobile payment platform.

This year, WeChat witnessed a 15% surge in the number of people using the service as compared to last year. Close to 688 million people used the service on February 15th ( Eve of Chinese New Year) with Beijing, Chengdu and Chongqing accounting for the majority of the users. In a country where 95% of the population access internet through their mobile phones, more and more people prefer using WeChat to send red envelopes because of speed and convenience.

At the stroke of midnight on Chinese New Year, a shower of red envelopes or ‘WeChat Red Packets’ filled the mobile screens across China. Data shows that the highest number of red packets were exchanged amongst the post-80’s generation who accounted for close to 32%. Following them, were the post-90’s and post-70’s comprising of 27% and 22% generation respectively. These users were referred to as the ‘Red Packet Army’.

What’s more? WeChat was also able to track the fastest single user and the most generous user of the red packet. Apart from this, the time spent by users during their purchase was also tracked and the most active segments for WeChat pay were retail stores, dining and public transport.