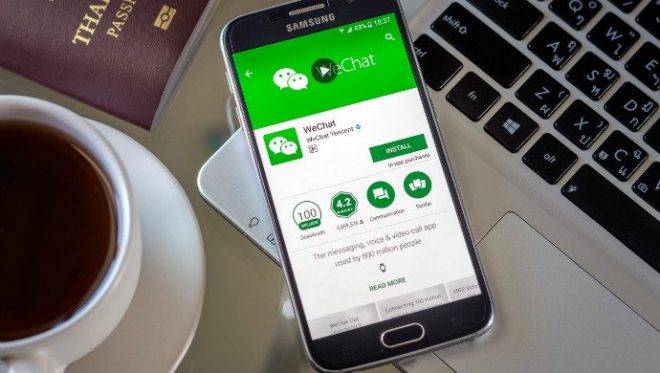 Tencent Penguin Intelligence Survey released its annual WeChat users report earlier this week. Apart from noticing significant increase in the average number of WeChat contacts and the usage of WeChat for work, it has shown incredible shift in the transition to a cashless society through WeChat Pay as well.

With the average time spent being 66 mins, the increase in average number of contacts are believed to be work related. The survey also pointed out the major reasons to join group chats are for corporate and professional networking. This clearly shows us how WeChat has become the prominent communication tool for daily work.

WeChat Pay being the major contender apart from Alipay in minimizing cash transactions in the country, they have largely succeeded as well. The data projects that WeChat pay is the primary payment method for offline purchases with 93% adoption rate across tier 1 and tier 2 cities which includes Beijing and Shanghai.

With WeChat Pay believed to be more popular with small businesses for transactions. The amount spent monthly through these portals have also seen dip in light use (below 500) and a raise in mid or high usage (1000-5000) compared to the previous year. With all that being said one of the major reason pointed out by the respondents through this survey was that they use WeChat Pay as they were not carrying cash and the situations they used this mode of payment were at supermarkets, convenience stores, online shopping, food (restaurants) and at the malls.

The survey also helped in understanding the users better in terms of the need to increase familiarity with the use of ‘Mini Programs’. It was also found that 57% of the users are willing to pay for content and information on a monthly basis, which seems to be China’s new trend.

With 898 million users, 10 million official accounts and 200,000 WeChat developers, were the established key statistics of the report published.