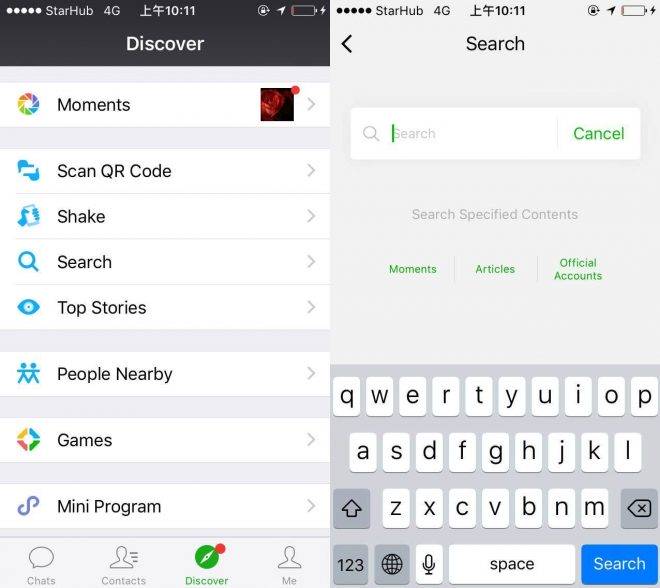 In order to understand how much positive energy is prevalent in the country, China watchers tracked the term “transmitting positive energy to society”  and the number of times it was mentioned in the chinese newspapers, especially People’s Daily the country’s top print.

This exploration was headed by David Bandurski, a researcher with the China Media Project at the University of Hong Kong. He found that the term was taken into importance after it was mentioned by Chinese president Xi Jinping during a 2012 meeting with former US president Jimmy Carter, calling for more positive energy in the China-US relationship. He also used the term “transmit positive energy” when he toured state-controlled news outlets last year.

However the usage happen to decline from a peak in 2014 has resurfaced in the international stage resulting in the term appearing in 111 People’s Daily articles so far this year.

When exploring such research it brings us to understand how easy it is to find and track such content today in the digital world. Tencent recently launched a new feature ‘WeChat Search’ that will allow us to search content within WeChat (Moments, Articles and Official accounts). This feature has surely made WeChat a great threat to Baidu, the internet company that provides search engine services.

Baidu has been predominantly used for checking company’s background and reputation, while WeChat allows users to see the engagement of other users, the articles and the social comments in turn establishing the performance of the brand and its influence real time. With Tencent purchasing a 36.5% stake Sogou, the pioneer of search engine that is able to index WeChat content on their special section bringing the much need integration for WeChat.

Baidu’s slow growing revenue is no match to Tencent’s profits and revenues shooting upto 50% growth each year. The more the merrier can be the motto for the search engine industry, striving on mere existence of data, more of which enables better output upon the results. The popularity of WeChat brings in users, more users leading to more data which again leads to more users and it goes on.

WeChat has created quite the buzz in the digital space and it is surely taking the lead among its competition in the country.